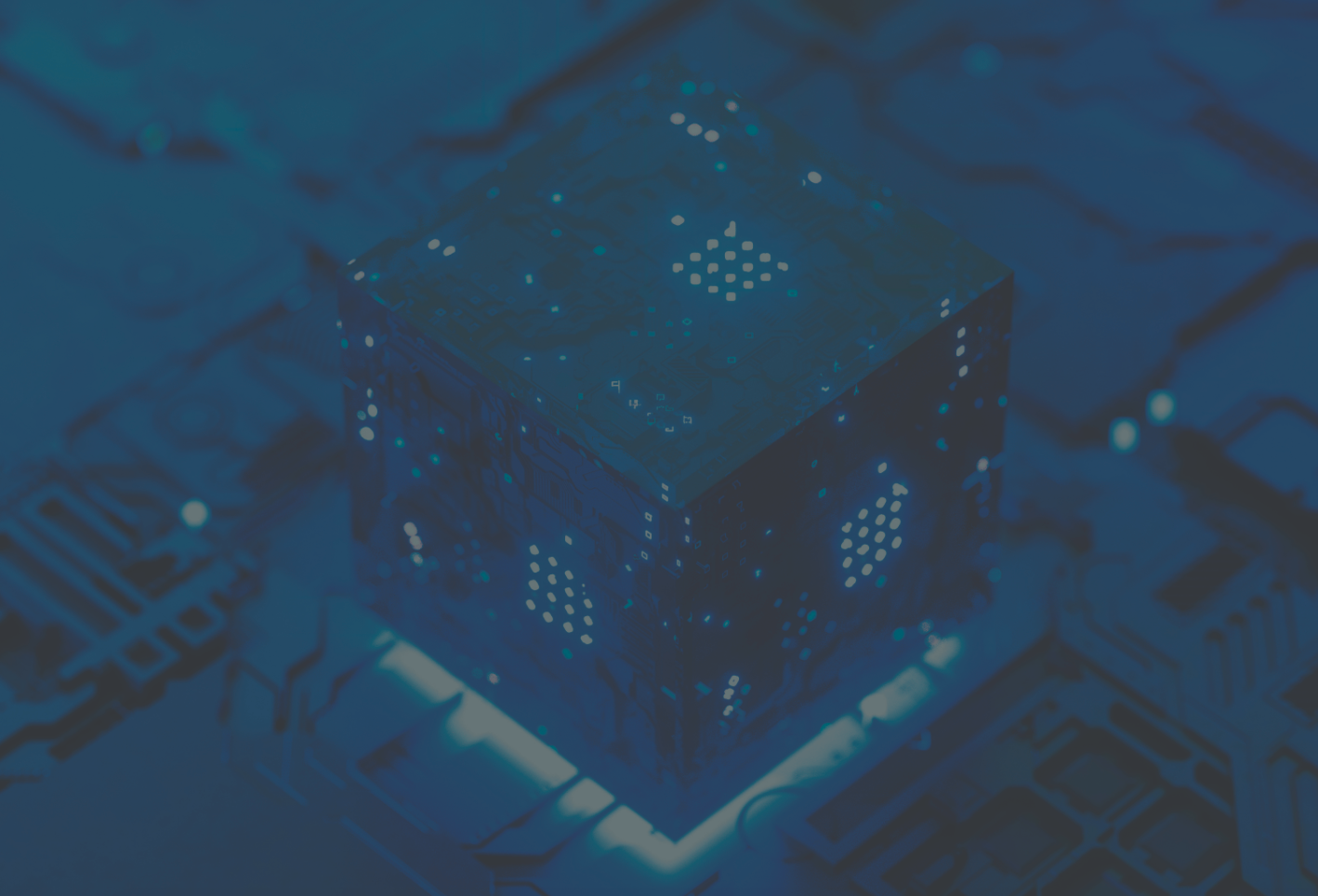 Written by AccountingToday (originally published on 1/11/2021)

". . . When [Aiwyn's cofounders] asked accountants what they would change if they could wave a magic wand, accounts receivable was a common answer. The process, managed manually, is scattered and unwieldy, and even streamlined client portals don’t optimize the process for each individual client and their payment habits.

There’s an art to billing, [Justin Adams, Aiwyn CEO] said, and the [Aiwyn's Intelligence-Based Billing™ platform] tries to preserve that for the accountant. “Think of it from a client’s perspective,” he said. “There’s tons of friction. It can be confusing. You could have received a service three months earlier, and when you get the invoice, you’re trying to remember what you’re paying for again.”

Intelligence-Based Billing™ is made up of four modules (which can be bought separately), handling invoicing, collection, payments and internal analytics. The platform automates the invoicing process so bills are sent in a timely manner, but it also learns a client’s payment habits over time. How many emails or messages does it take before an invoice is opened and viewed? How many contacts does it take before a client pays the bill? Each client is different, and therein lies the art. If a client typically pays an invoice after two emails and a phone call, Intelligence-Based Billing will “remember” that over time, optimizing the process for each firm-client relationship.

More “art” that the AI tries to replicate: The analytics feature can be used in part to automate, so to speak, that gut feeling accountants also have to pay attention to when it comes to value-based billing. For instance, [Pat Morrell, Aiwyn VP Sales] pointed out, a firm may have worked a certain number of hours on a project, but with their sense of the market over the years, they know that a client might expect a certain discount. Each client perceives different aspects of a service as more valuable, and also might need different billing structures to remain a client in the long term. Intelligence-Based Billing™ pulls and analyzes data from across firm systems to inform this type of decision-making.

“The fundamental pain is the anxiety that firms are leaving money on the table; and that firms don’t have real visibility into their cash flows,” Morrell said. “On the partner level, it’s all about liberating them to focus on complex, creative, value-generating service delivery.”

As the demand for online payments continues to increase at a rapid pace, the threat of fraudulent...

Written by AccountingToday (originally published on 09/14/2021)